Betamax to DVD Conversion Services in Toronto and GTA 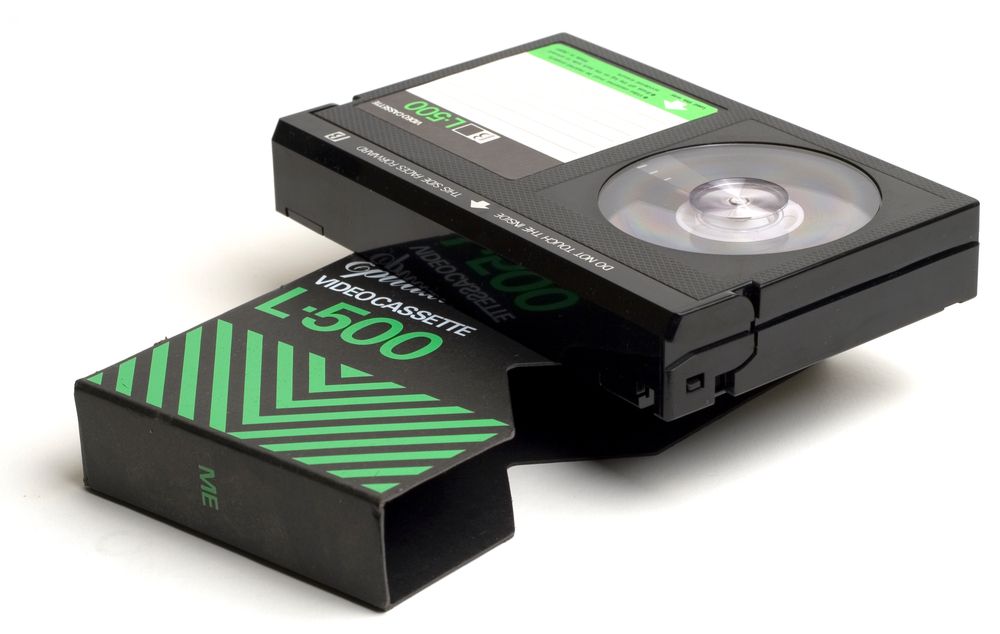 We offer a full range of services to convert and transfer your Betamax tapes into digital file or DVD/Blu-ray format. Call us at 416 479 0903 for a Free Quote.

In 1975 Sony released the consumer-tier analog Betamax. Content on the cassette would be recorded to a 1/2” wide magnetic tape on a 2 spool transport inside of a plastic housing, borrowing the design from the earlier, Professional Level U-Matic tapes, and was used initially as a replacement for the Super8 for home movies.

Initially, the Betamax offered superior resolution over its competitor, JVC’s VHS, but would later lose that advantage as JVC provided incremental improvements with its later iterations.

Due to a number of reasons, including the lower manufacturing costs, and lack of third party support, the Betamax format was phased out by the VHS.

While it’s consumer format failed to catch on, it’s pro-level line of products, the Betacam, became the industry standard for News Gathering Networks and Television Broadcasting studios well into the late 2000s. 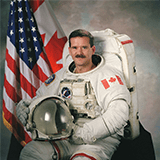 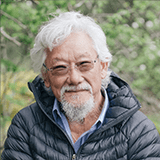 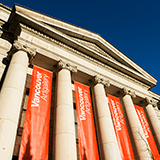 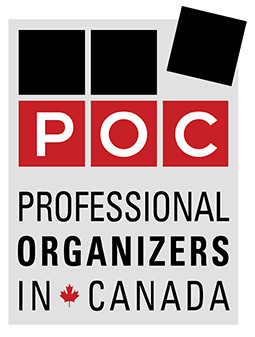 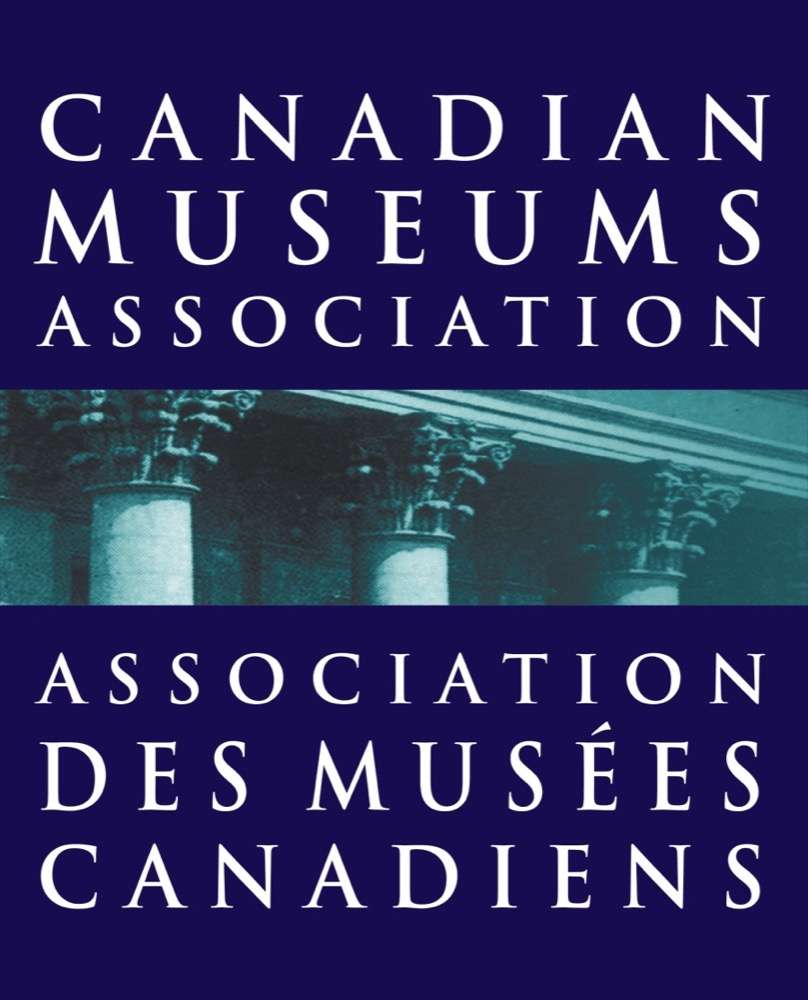 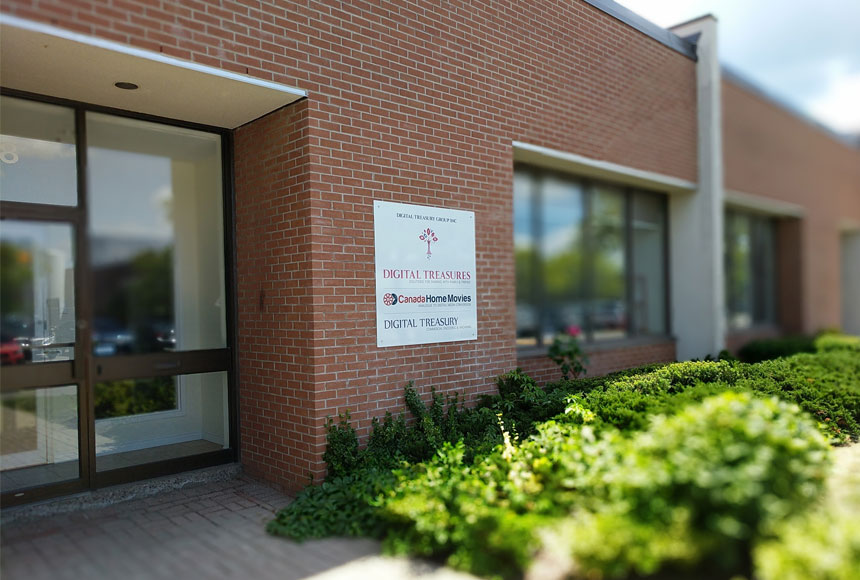